Hit enter to search or ESC to close

Keko Washington created a campaign that encouraged our audience to ‘Explore the Possibilities’. Our hero film followed Nashville chef Sean Brock on a journey to create a new interpretation of the culinary experience, one that fitted his new life as a husband and father. What he found was the idea for a space where people could relax while enjoying first-class food. His journey reflected the Bentayga offering perfectly. The campaign launched in mid-December 2019, where the hero film was promoted across multiple formats, including film trailers, Facebook content and on Sean’s own social channels – letting him share and engage authentically
with his huge fan base. 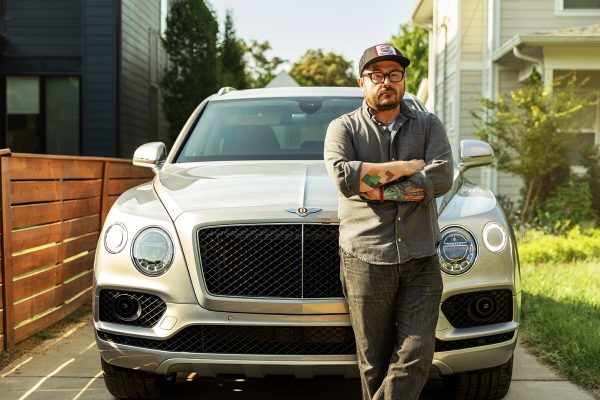 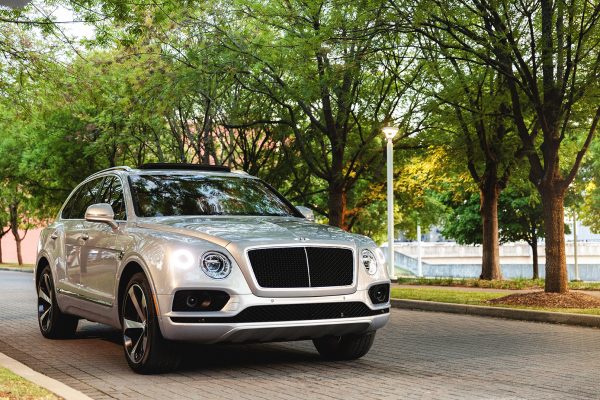 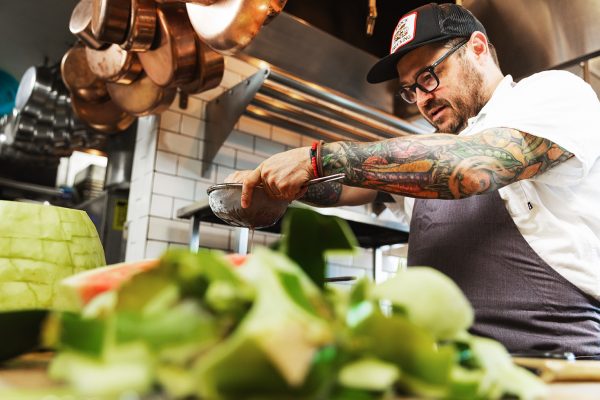 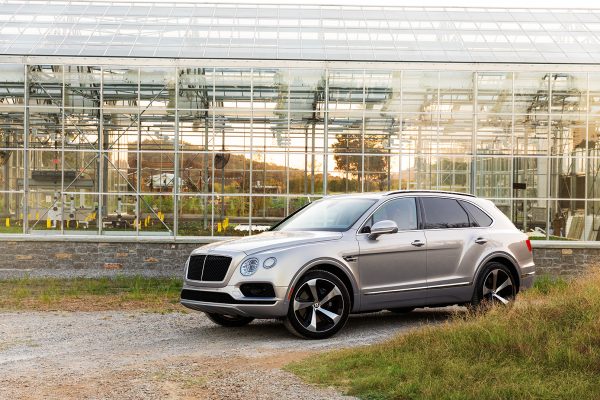 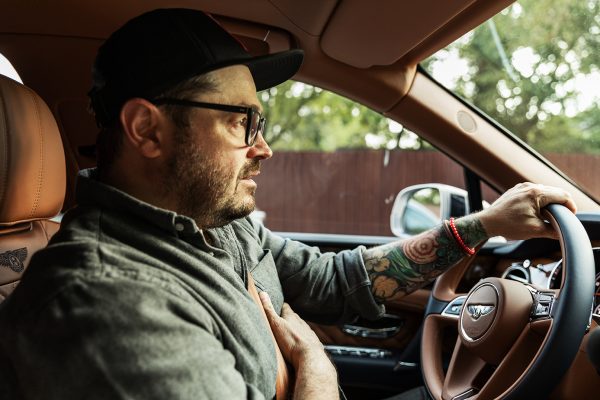